Harvard Family Physicians P.C. is committed to providing healthcare to individuals and families in the community it serves, with superior quality and value.”

Harvard Family Physicians, P.C., was founded by Dr. Kenneth Muckala, M.D., as a family medicine practice in 1989.  A 1967 graduate of the University of Minnesota Medical School, he had been a member of Springer Clinic in Tulsa and a long-time member of a Minnesota rural practice providing surgical and obstetrical care.

Dr. Muckala has continued the concept set forth by the founders of the former Doctor’s Hospital located near Harvard Avenue and 23rd Street, which was eventually sold.  Five of the founders joined the Harvard Family Physicians through their retirements – Warren Gwartney, M.D., John Keown, M.D., Emil Childers, M.D., Curtis Clifton, M.D., and Joseph Salamy, M.D.  The physicians were instrumental in securing a location for Harvard Family Physicians in a doctor’s building adjacent to the hospital. 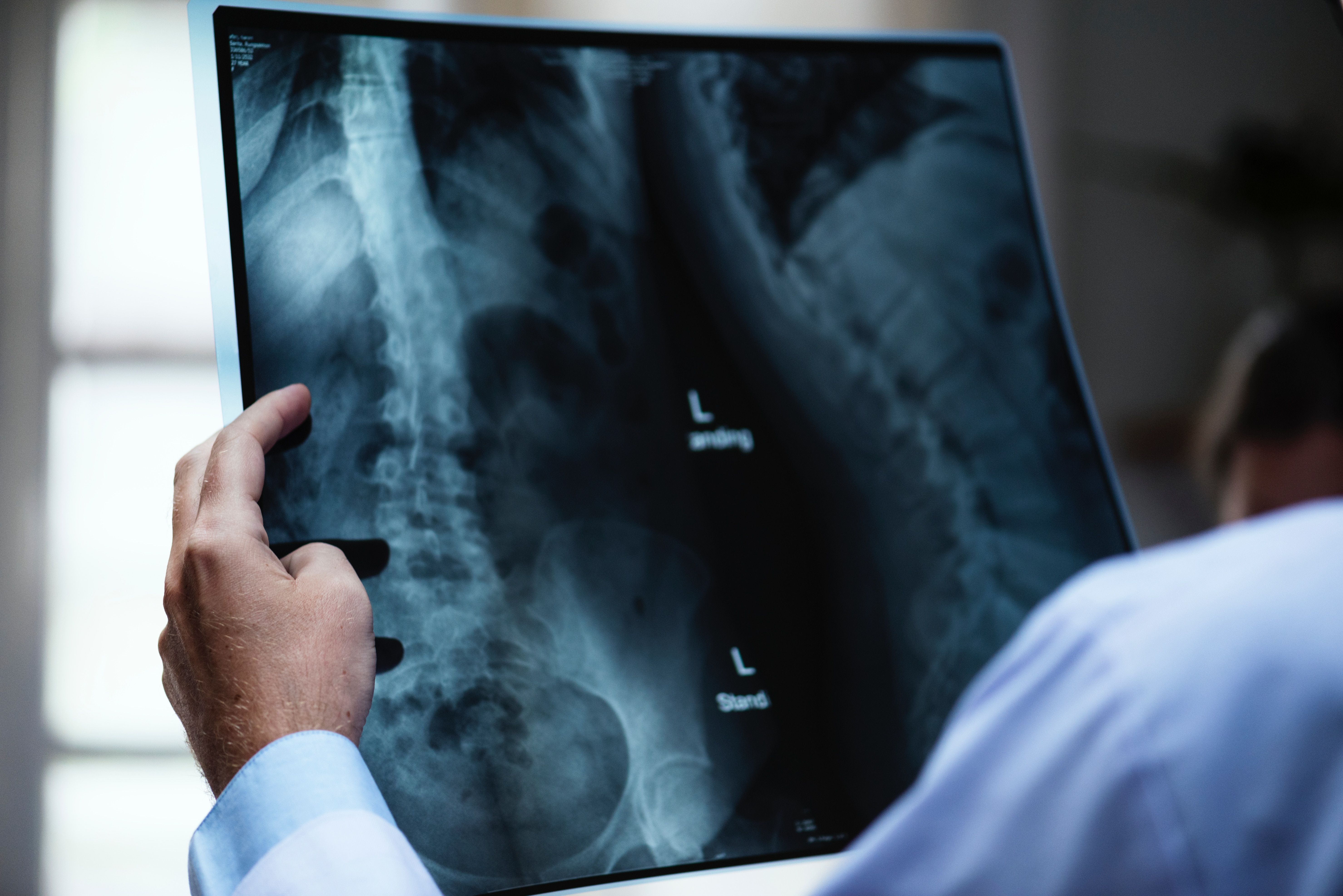 Harvard Family Physicians moved its facility to its own building at 7912 E 31st Court in 2009. The new location allowed for expanded services and additional physicians in obstetrics, gynecology, pediatrics and family medicine.  It brought an opportunity for advanced, on-site technology including a laboratory, ultrasound, x-ray, and imaging services.

Harvard Family Physicians is the only independent primary care group in Tulsa and has grown into one of the largest in the state.  It has retained patients from its founding and continues to add new individuals and families into its system of care.  Dr. Muckala credits his loyal staff for the clinic’s growth and reputation, from the front desk employees to the physicians along with his long-time administrators, Patrick Schwartz and Samantha Vu.